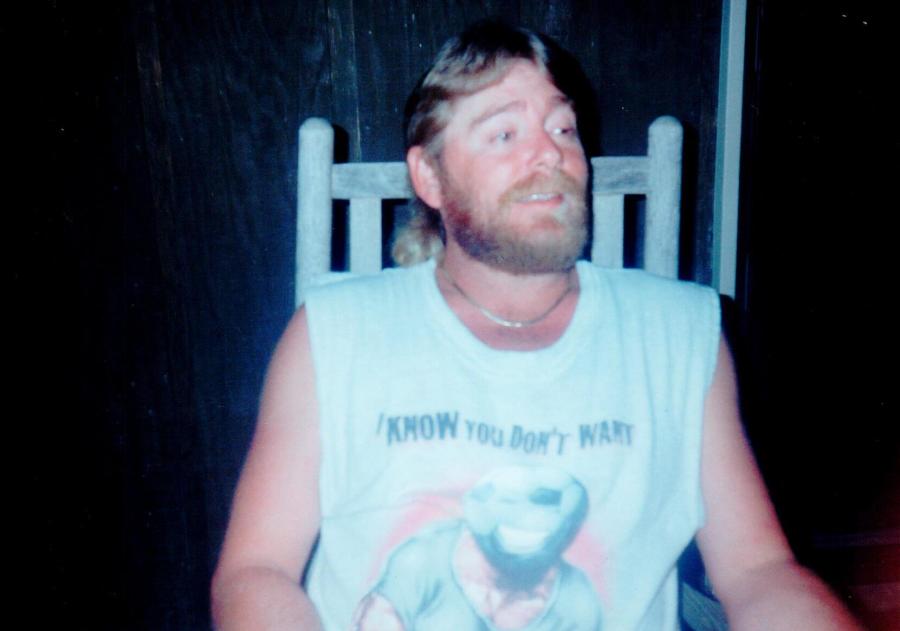 Jeff passed away on April 4, 2019.  He was born in Hartsville the son of Jessie Iva Chisholm and the late Maxine Tolson Chisholm.  He was a welder and pipefitter by trade.  He was an avid Nascar Fan and a big Ford man.  He loved his Gamecocks and enjoyed having fish frys.

He was preceded in death by his mother, Maxine Tolson Chisholm and a brother, Edwin Chisholm.

Memorials may be made to Brown Springs Baptist Church.

Norton Funeral Home is honored to be serving the Chisholm family.

To order memorial trees or send flowers to the family in memory of Jeffery Chisholm, please visit our flower store.