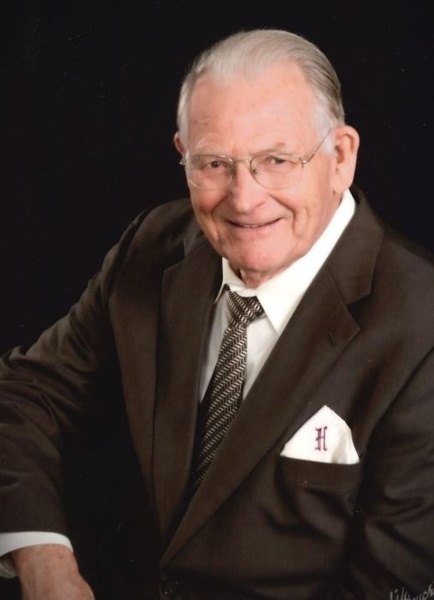 Funeral services for James Morris (Jim) Hodges, Sr. age 82 will be held Sunday at 4:00 at the Emmanuel Baptist Church. Rev. Jamie St. Ours will officiate. Burial will be in the Darlington Memory Gardens directed by Norton Funeral Home. Visitation will be one hour prior to the service at the church.

Jim was born in Mullins a son of the late Jessie Morris Hodges and Maola Smith Hodges. He was a member of Emmanuel Baptist Church for over 50 years, was a member of the Living Hope Sunday School Class. He was a 1964 graduate of the Barber College at the South Carolina Trade School in Columbia. He started  Barbering under Lloyd Davis at the Arcade Hotel Barber Shop and later purchased the business and moved to College Ave. He was recognized by the City of Hartsville in 2016 for 52 years as a Barber in Hartsville.

He was preceded in death by his first wife, Alma Hunsucker Hodges; three brothers, Willard, Lemuel and Frank and four sisters, Ruth, Grace, Eunice and Sue.

Memorials may be made to the Emmanuel Baptist Church, 949 North Marquis Highway, Hartsville, S.C. 29550.

Norton Funeral Home is honored to serve the Hodges family.

To order memorial trees or send flowers to the family in memory of James Morris (Jim) Hodges, please visit our flower store.