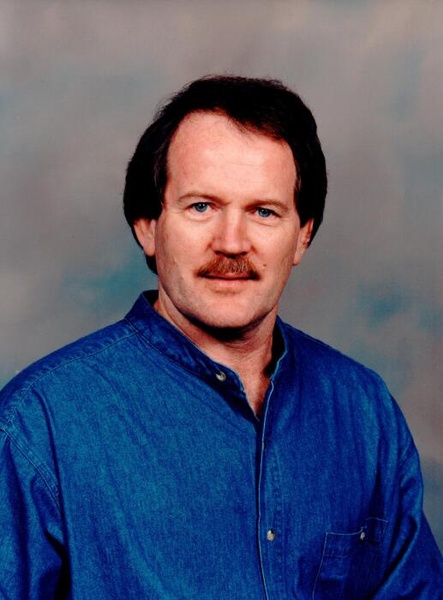 James was born in Hartsville to the late Frank McInnis and James and Marjorie Morgan Hutchinson. He was a graduate of Hartsville High School and Limestone College where he obtained a Bachelor of Arts degree. James was retired from Duke Energy after a lengthy career as a maintenance planner. He was a member of Greater Heights Baptist Church where he served as a deacon. Second only to his love of the Lord was his love of his family.

Services will be 2:00pm Monday, Chapel of Norton Funeral Home, burial will be in Darlington Memory Gardens Cemetery.  The family will speak to guest briefly after the committal services at the cemetery.

Memorials may be made to Greater Heights Baptist Church.

Norton Funeral Home is honored to be serving the McInnis family.

To order memorial trees or send flowers to the family in memory of James McInnis, please visit our flower store.