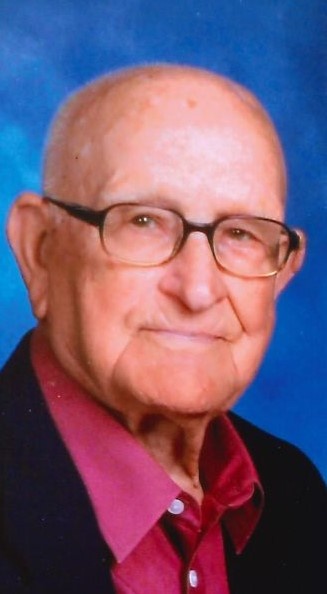 Graveside services for Henry Melvin Cranford, age 97 will be held Wednesday at 11:00 at the Patrick Cemetery directed by Norton Funeral Home. Rev. Cliff Leonard will officiate. Visitation will be following the graveside service. Family request everyone wear a mask and follow Covid 19 guidelines.

Mr. Cranford was born in Chesterfield a son of the late Edward and Carrie Williams Cranford. He retired from Sonoco Products Company after 30 plus years of service. He was a WWII Veteran where he received the Bronze Service Star and the WWII Victory Medal. He was a member of the New Providence Baptist Church.

The family would like to give a sincere thank you to "The Retreat at Carolina Bay."; and to his special caregivers, Danna Coe and Rickey Smith for remaining by his side and their loving care during his sickness.

Norton Funeral Home is honored to serve the Cranford family.

To order memorial trees or send flowers to the family in memory of Henry Melvin Cranford, please visit our flower store.