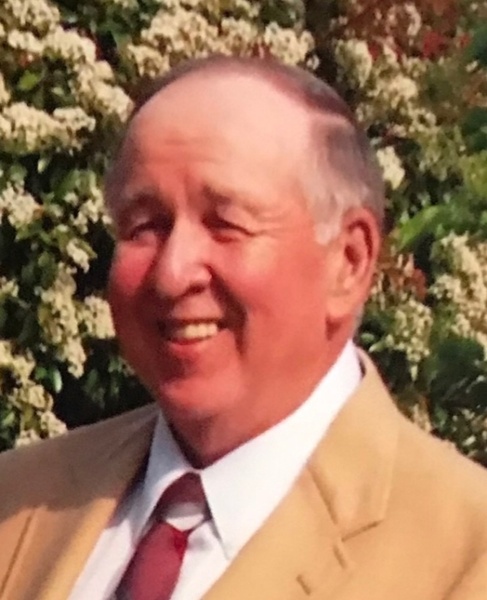 Julius was born in Hartsville a son of the late John Lawson and Ruth Adcock Kirkley. He was a 1967 graduate of McBee High School and graduated from East Tennessee State University in 1972. He worked at Kendall Mills for a number of years and later with A. O. Smith. He attended Beauford Baptist Church. He served in the National Guard for six years. He was a loving husband, father, grandfather, great grandfather and brother.

Norton Funeral Home is honored to serve the Kirkley family.

To order memorial trees or send flowers to the family in memory of Henry Julius Kirkley, please visit our flower store.