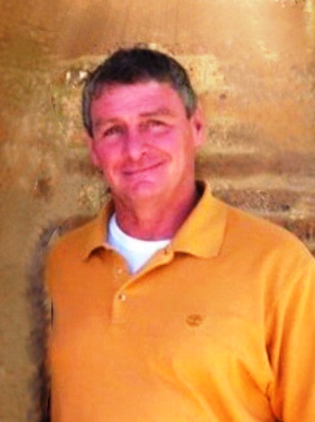 Services for Harry Franklin "Frankie" Futrell, Jr. age 54 will be 3:00pm Thursday at Eastside Holiness Church.  Pastor Trae Smoak will officiate, directed by Norton Funeral Home.  Interment will be in Magnolia Cemetery.  The family will be receiving friends at the residence of Elaine Futrell anytime after 12:00pm on Wednesday, 2017 Meadow Drive, Hartsville, SC.

Frankie passed away on Monday, August 3, 2020 at Carolina Pines RMC.  He was born in Hartsville, SC the son of Elaine Walters Futrell and Harry Franklin Futrell, Sr.

He enjoyed working with his hands and was considered a "Jack of all trades".  He loved spending time outdoors.

Norton Funeral Home is honored to be serving the Futrell family.

"Helping Families Honor The Life Of Those They Love"

To order memorial trees or send flowers to the family in memory of Harry Franklin "Frankie" Futrell, Jr., please visit our flower store.