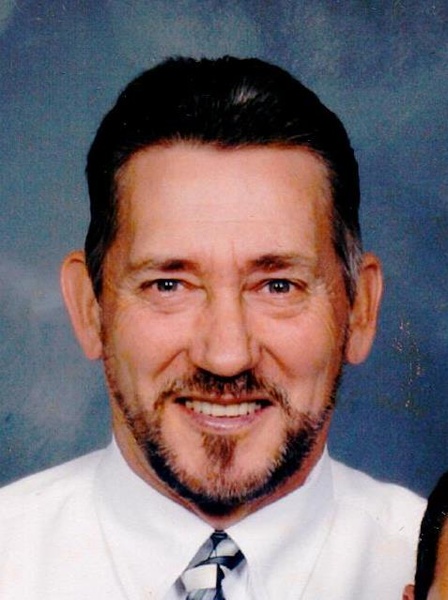 Grover Flowers, a man who loved God, his family, and the outdoors, passed away peacefully at his home on Monday, January 13, at the age of 68.

Grover was born on April 7, 1951 to the late Roland and Juanita Flowers. As one of thirteen children, his childhood was spent in the company of his many brothers and sisters. He graduated from Hartsville High School in 1968 and begin working in the Hartsville and surrounding areas. Over the course of his career he worked in various positions at Galey and Lord and retired from Southern Office Supply in 2013. During his time at Southern Office Supply, he enjoyed delivering packages to local businesses and catching up with many acquaintances that turned into friends.

Retirement brought Grover his most rewarding job of all: being a full-time Pa to his grandchildren, Dawson and Ella Flowers. They were the center of his world from the moment that they arrived on the scene. For Dawson, Pa was his hunting partner, his ride home from school, and his best friend. For Ella, Pa was her constant audience and biggest cheerleader. If anyone has ever radiated happiness, it was Grover whenever he was spending time with his grandchildren.

He was a man who had the enviable ability to enjoy the simple gifts that life has to offer. For Grover, joy was found in early morning walks in the woods with his dogs, singing in the choir and serving as a deacon at Spring Branch Baptist church, raking pine straw in his backyard, and cooking a breakfast of grits and bacon for his family at any chance that presented itself. It was through his kind-hearted spirit that he taught those around him to slow down and appreciate all that is freely given.

Grover will be remembered by those who knew him as a friend, an outdoorsman, a man of God, and a loving family member.  We will remember him as the best Dad in the whole world.

He was preceded in death by his siblings, Clayton Flowers, Millard (Pigeon) Flowers, Creighton (Pim) Flowers, and Shirley Flowers.

The family would like extend a special thanks to Amedisys Hospice and the caregivers that provide great comfort to Grover and his family alike. In lieu of flowers, the family requests that memorials be made to Spring Branch Baptist Church or a charity of your choosing.

A celebration of his life will be held on Thursday, January 16, at Spring Branch Baptist Church at 3:00 p.m.  Reverend Buddy Amerson will officiate with burial following in Flowers Cemetery.  The family will be receiving friends Wednesday evening, from 5-7 p.m. at Norton Funeral Home.

Norton Funeral Home of Hartsville is honored to be serving the Flowers family.

To order memorial trees or send flowers to the family in memory of Grover Flowers, please visit our flower store.