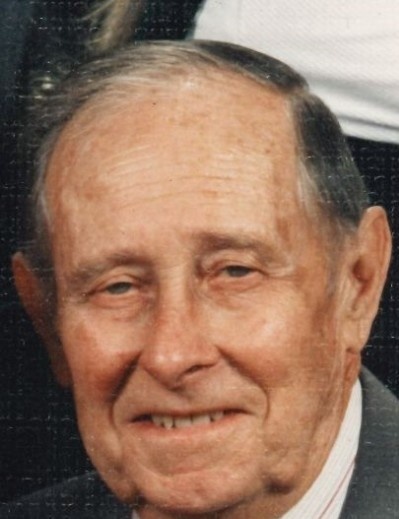 Graveside service for Gary Eldridge Watkins age 92 will be held Friday at 3:00 at the Wayside Baptist Church Cemetery directed by Norton Funeral Home, Bishopville. Rev. Olin Kirkland will officiate. Visitation will be Thursday 5-7 pm at the funeral home.

Mr. Watkins was born in Bishopville a son of the late Coyt Eldridge Watkins and Belvadine Bell Watkins. He was a member of Faith Baptist Church where he was serving as a Deacon, was retired from DuPont after 30 years of service and after that raised chickens for Campbell Soup Company and was a partner in State Park Grocery and was an Army Veteran.

Norton Funeral Home is honored to serve the Watkins family.

To order memorial trees or send flowers to the family in memory of Gary Eldridge Watkins, please visit our flower store.