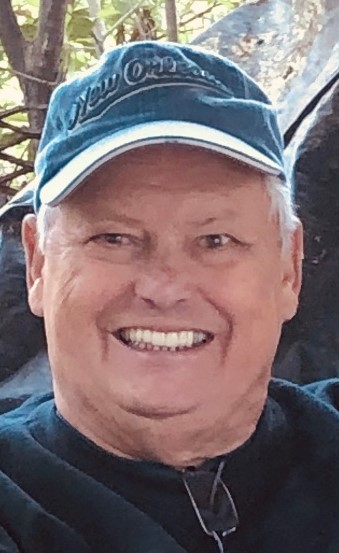 Gary was born in Mullins a son of the late Gary Chavis and Jean Stevens Chavis. He was retired from Chem-Nuclear (Duretek) Company. He was a member of Praise Temple Church. He graduated from Coker College with a Bachelor of Arts degree.

Norton Funeral Home is honored to serve the Chavis family.

To order memorial trees or send flowers to the family in memory of Gary Allen Chavis, please visit our flower store.