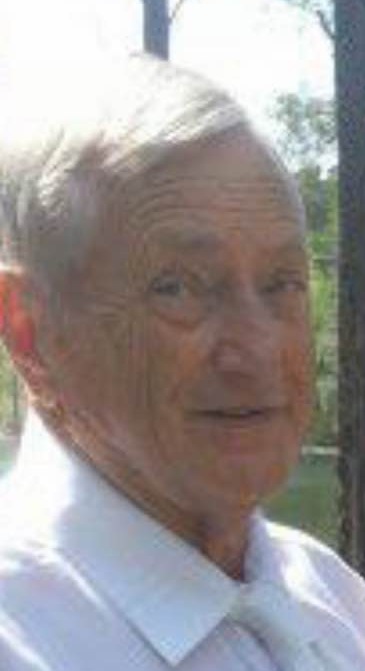 Funeral services for Frank Albert (Buddy) Walters, Jr. age 72 will be held Wednesday at 3:00 at the Chapel Norton Funeral Home. Rev. Lin Kirkman will officiate. Burial will be in the Kelleytown Baptist Church Cemetery. Visitation will be Tuesday 5-7 pm at the funeral home and anytime Wednesday at the residence of Robbie Gainey, 1216 Milton Street, Hartsville, S.C.

Buddy was born in Hartsville a son of Frank Albert Walters, Sr. and Glennie Therrell Walters. He was a member of the Kelleytown Baptist church. He retired from Leggs after 32 years of service and later worked at the Express Lane for 20 years . He was a Vietnam Veteran.

Norton Funeral Home is honored to serve the Walters family.

To order memorial trees or send flowers to the family in memory of Frank Walters, please visit our flower store.