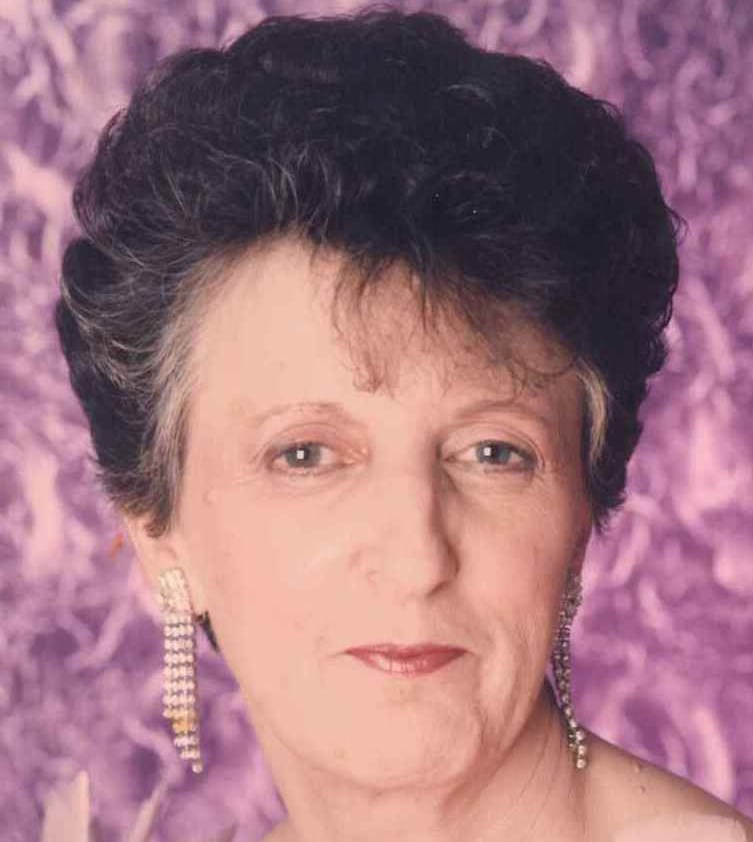 Funeral services for Frances Elmore Slater age 77, will be held Thursday at 4:00 at the Chapel Norton Funeral Home, Bishopville. Rev. Jerry Gardner will officiate. Burial will be in the Piedmont Cemetery. Visitation will be one hour prior to the service at the funeral home.

Mrs. Slater was born in Bishopville a daughter of the late Charles Rooster and Lila Colvin Elmore. She was a member of Faith Baptist Church. Better known as Granny, she was a loving wife, mother, grandmother, great grandmother and sister.


Please click here to view the video tribute
To order memorial trees or send flowers to the family in memory of Frances Slater, please visit our flower store.