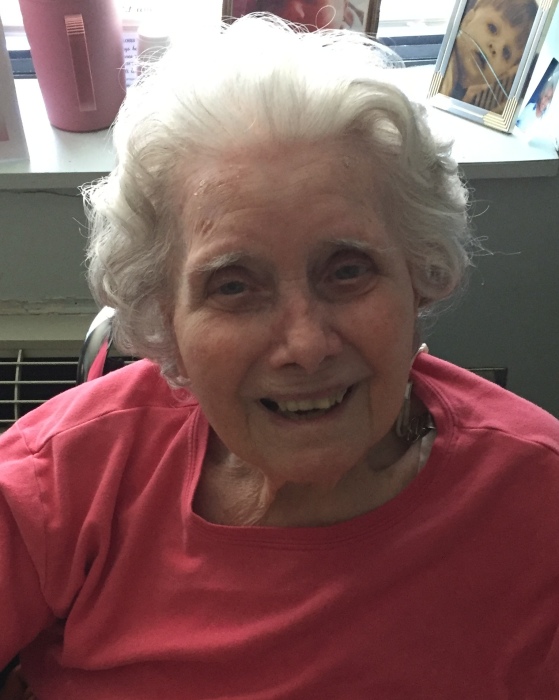 Funeral services for Ethel Brown Watson age 88, will be held Wednesday at 11:00 at the Chapel Norton Funeral Home, Bishopville, Rev. Alan Lynch will officiate. Burial will be in the Wayside Baptist Church Cemetery. Visitation will be one hour prior to the service at the funeral home.

Mrs. Watson was born in Bishopville a daughter of the late Newton and Estelle Arrants Brown. She was a member of Wayside Baptist Church.

She was preceded in death by her husband, Thomas A. Watson; two sons, Paul Watson and Howard Watson; two sisters, Dolly Brown and Sara Brandt.

Norton Funeral Home is honored to serve the Watson family.

To order memorial trees or send flowers to the family in memory of Ethel Brown Watson, please visit our flower store.