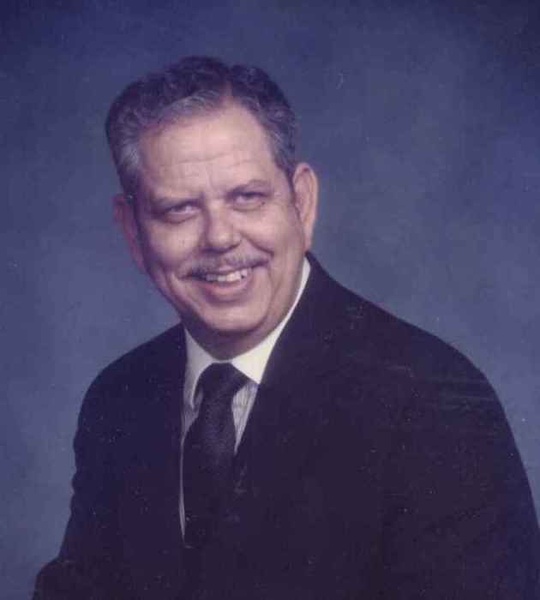 Funeral services for Ernest Donald (Don) McElveen, Sr. age 86, will be held Saturday at 3:00 at the West Hartsville Baptist Church. Rev. Kevin Walters and Danny Nicholson will officiate. Burial will be in Magnolia Cemetery directed by Norton Funeral Home. Visitation will be Friday 5-7 pm at the funeral home.

Don was born in Hartsville a son of the late Ernest Hampton McElveen and Virginia Henson McElveen. He was a member of West Hartsville Baptist Church, was the owner, Editor and Chief officer of the Darlington County Tribune and later worked at Belk’s for several years in Hartsville and Florence. He and his two brothers were the original owners of the Buyers Guide. He had a love for restoring Mustangs, collecting coins and paintings paint by number pictures for family members.

A special thank you to Hospice Care of S.C. and caregivers, Marie, Patsy and James.

Norton Funeral Home is honored to serve the McElveen family.

To order memorial trees or send flowers to the family in memory of Ernest McElveen, Sr., please visit our flower store.