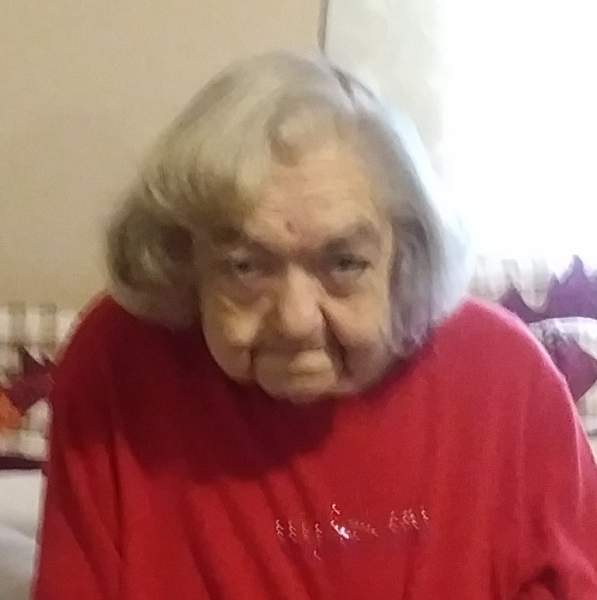 Funeral services for Mrs. Elizabeth Lucille Ford of Bishopville, who passed away June 28, will be held Monday July 2 at 5:00 pm at the Chapel Norton Funeral Home in Hartsville. Visitation will be one hour prior to the service at the funeral home. Burial will be later in Colonial Memorial Cemetery in Hamilton, N.J.

Mrs. Ford was born in Trenton, New Jersey, a daughter of the late Edward A. & Elizabeth Kelley Bishop. She was a lifetime member of the Mercer County Ladies Auxiliary and New Jersey State Auxiliary where she served as a Past President and Secretary. Elizabeth was also a member of the DeCou Hose Company. She was a member of The Church Of Jesus Christ Of Latter-Day Saints in Hartsville.

In lieu of flowers, the family wants memorials to be made to HPE.

Norton Funeral Home is honored to serve the Ford family.

To order memorial trees or send flowers to the family in memory of Elizabeth Ford, please visit our flower store.