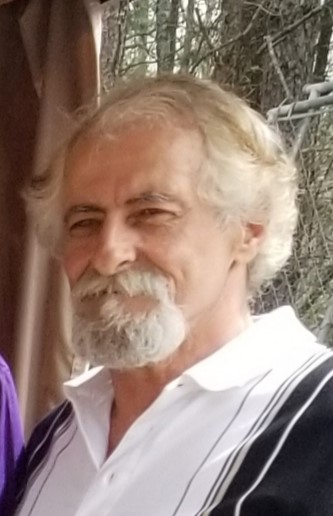 Memorial services for Edward Eugene Freeman, Jr. age 57, will be held Thursday at 4:00 at the Chapel Norton Funeral Home. Visitation will be following the service.

Mr. Freeman was born in Hartsville a son of the late Edward Eugene Freeman and Betty Jean Moree James. He worked for C & B Heating and Air.

Norton Funeral Home is honored to serve the Freeman family.

To order memorial trees or send flowers to the family in memory of Edward Eugene Freeman, Jr., please visit our flower store.