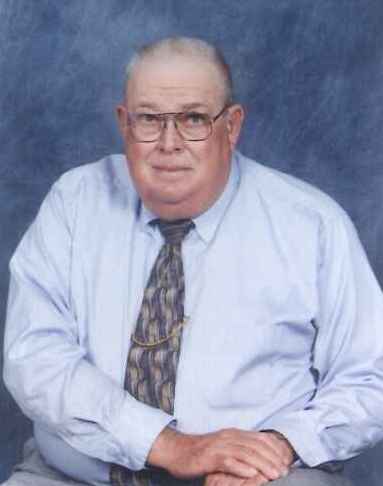 He was born April 8, 1937 to James Leo and Macy Dukes Byrd near Hartsville, SC.  He attended Antioch School in the Byrdtown community and graduated from Hartsville High School in 1955. After graduation from high school, he studied agriculture at Clemson University.  He returned to Darlington County and was employed by the South Carolina Forestry Commission as the Ranger for Darlington County for over 32 years. After his retirement from the Forestry Commission, he was employed by Delta and Pine Land and Monsanto for 10 years in their cotton variety development division. He faithfully attended Emmanuel Baptist Church for nearly 50 years and was a member of the Men’s Fellowship Sunday School class.

He was preceded in death by his parents and wife, Betty Linda Moody Byrd, of 46 years.

A celebration of life will be Saturday, January 27, 2018 in the Norton Funeral Home Chapel with Reverend John Hamilton officiating and music by Reverend Jeff and Carolyn Sifford. Visitation will be 10:00 am and the service at 11:00.  Burial will follow the service at Bethlehem United Methodist Church cemetery.

Norton Funeral Home is honored to serve the Byrd family.

To order memorial trees or send flowers to the family in memory of Dukes Byrd, please visit our flower store.