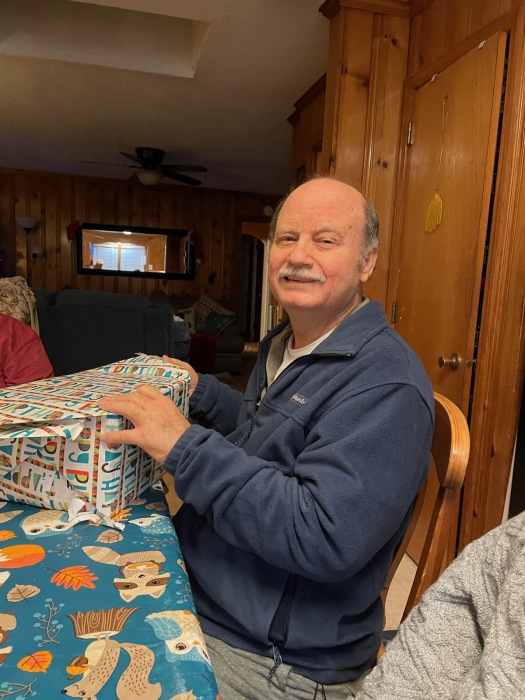 Dr. McElhone was born in Aberdeen, SD the son of the late Elmer and Katherine Blondo McElhone.  He served in the Vietnam War with the United States Army.  He had a Doctorate Degree of Philosophy from the University of Wyoming.  Jim was the Dean of Education at a community college on a Navajo reservation in Montana for 6 years.  He worked for 30 years with the Education system in the state of Texas.

Norton Funeral Home and Crematory are honored to be of service to the McElhone family.

To order memorial trees or send flowers to the family in memory of Dr. James "Jim" Walter McElhone, please visit our flower store.