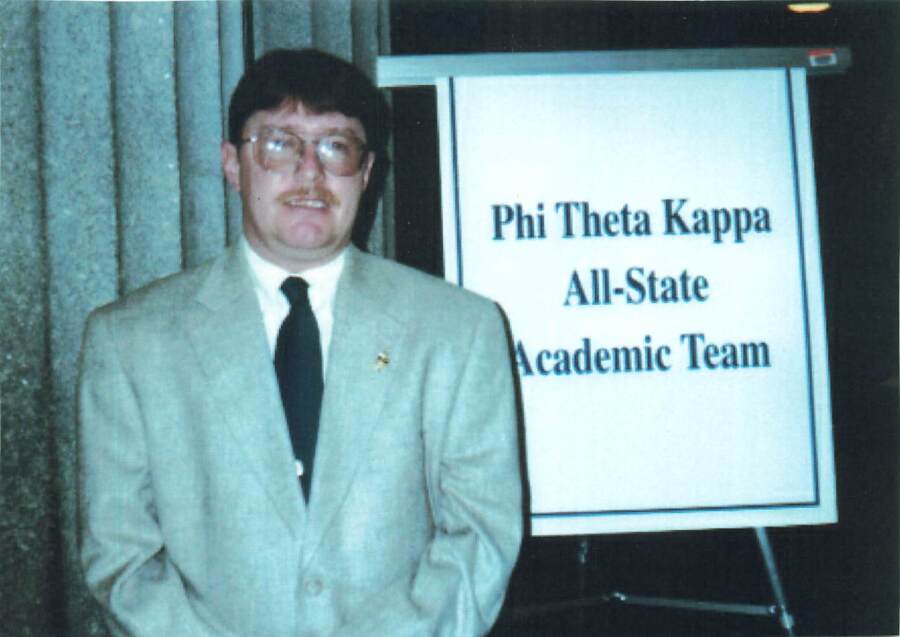 Mr. Douglas Dean Dugan, 57, of McBee, SC passed away early November 23, 2021 at his residence with his loving wife by his side.

Douglas was born on March 31, 1964 in Kankakee, IL, the son of Burton and Shirley Dugan.

He attended South Carolina Commission for the Blind and helped others who were visually impaired. He graduated Northeastern Technical College with honors, earning an associate degree.  He attended Coker College but dropped out his junior year to care for his beloved mother-in-law.

Doug loved woodworking in his shop and found much satisfaction in building a variety of items. Even with his impaired vision, he was quite the craftsman. He loved being outside with his dog Lizzy who loved him dearly and already misses him.

In addition to his parents, he was preceded in death by his brothers Rick Dugan and Kevin Dugan; sisters Laurie (Wilford) Lewis and Gayleen (Larry) James; father and mother-in-law, King and Portia McCoy; brother-in-law, Joel King McCoy.

He was loved and will be missed.

Special thanks to our wonderful neighbors and friends Jackie and Edna Hinson, Lynde and Adan Mendoza, their son, Jordan, Debbie and Scott Timms.  Also, special thanks to McLeod Hospice and our “nurse-guy,” Butch.

Douglas had a private service with his pastor, Reverend Jackie Hinson just days prior to his death. At Douglas’s request, there will be no funeral or memorial service, and he will be cremated.

To order memorial trees or send flowers to the family in memory of Douglas Dean Dugan, please visit our flower store.