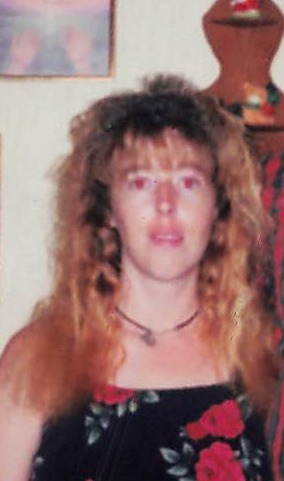 Mrs. Dorothy Marie Griggs, 52, of Hartsville, passed away Tuesday morning, April 19th, 2022, while at home with her family.

A graveside service will be conducted at 2:00 on Friday afternoon, April 22nd, 2022, from the Black Creek Cemetery.  The family will be receiving friends Thursday evening, April 21st, 2022, from 5-7 at Norton Funeral Home.

Mrs. Griggs was born in Vass, NC, a daughter of Dorothy Heustess Gainey and the late, Heyward Gainey.  She was a family person who will be greatly missed.

She was preceded in death by her father; husband, Clarence Edward Griggs; and a sister, Peggy Gainey.

Norton Funeral Home & Crematory is honored to be serving the Griggs family.

To order memorial trees or send flowers to the family in memory of Dorothy Marie Griggs, please visit our flower store.
Send a Sympathy Card