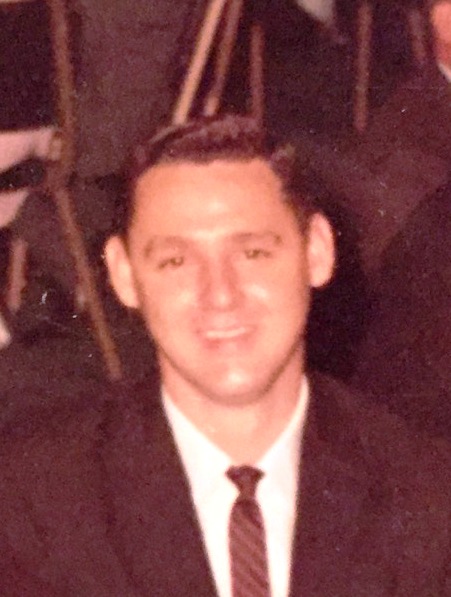 Mr. Delton Franklin Jones, Sr. age 82 passed away at Kershaw Health on Friday, February 2, 2018.  A private service will be held at later date.  The family will welcome guest at his residence at anytime on Sunday, February 4, 2018 at 708 South Walton Street, Bethune, SC.

Mr. Jones was born in Bethune, SC the son of the late Carroll W. and Ethel Munn Jones.  He was a member of the Bethune Baptist Church.  Mr. Jones and his brother Kenneth Jones were part owners of the Piggly Wiggly in Bethune for many years.  He was a postal carrier for 50 years.  He enjoyed building and flying model airplanes with his brother in law, Ernest Bass.  Mr. Jones was an avid nascar fan and he loved spending time with his grandchildren.

Delton, as an amateur ham radio operator, was asked to make a phone patch from Brazil to New York.  At the end of the conversation, the voice on the other end asked his name.  He gave his name, and she replied, "Delton Jones this is Mother Teresa and I bless you"

He was preceded in death by a brother, Kenneth Jones.

Memorials may be made to the Bethune Baptist Church, Sanctuary Renovation Fund, PO Box 326, Bethune, SC 29009.

Norton Funeral Home is honored to be serving the Jones family.

To order memorial trees or send flowers to the family in memory of Delton Jones, Sr., please visit our flower store.