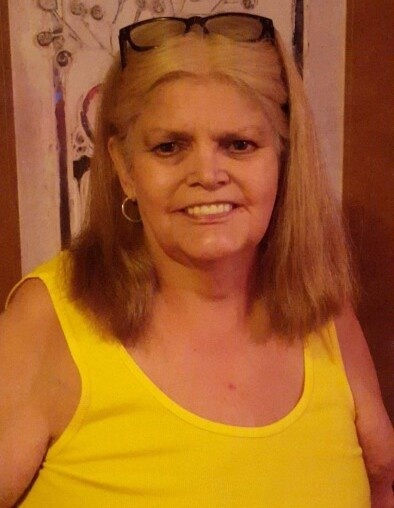 A memorial service will be held at 2:00 on Sunday afternoon, January 30th, 2022, from the Chapel of Norton Funeral Home with Reverend Gary Lee officiating.  The family will be receiving friends anytime at the home of Trena Johnson at 1440 Ruby Road, Hartsville.

A native of Lake City, Mrs. Smith was a daughter of the late Lovelle & Mary Evelyn Norton Strickland.  Deborah loved spending time with her family and enjoyed playing bingo.

She was preceded in death by her parents; husband, Richard Smith; and a daughter, Ashley Smith; brothers, Timmy Strickland and Wayne Strickland.

Norton Funeral Home & Crematory is honored to be serving the Smith family.

To order memorial trees or send flowers to the family in memory of Deborah Strickland Smith, please visit our flower store.