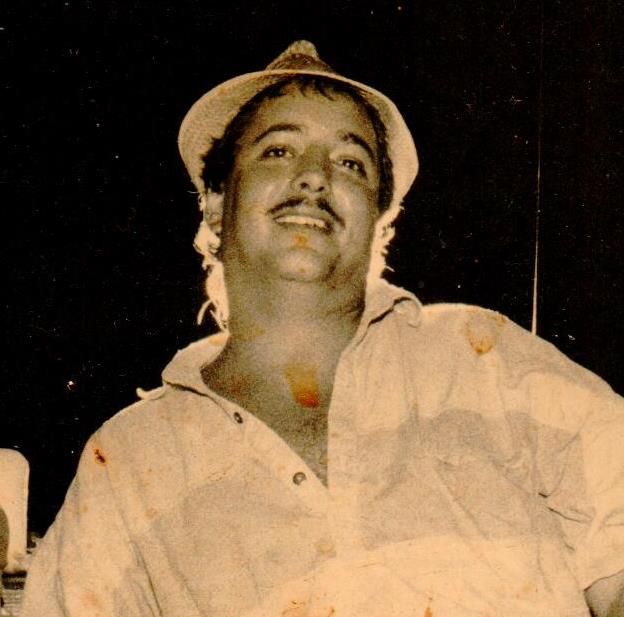 David passed away on Tuesday, 5 November, 2019 after a battle with cancer.

David was born January 8, 1964, in Hartsville, SC.  David was the youngest son of the late Louis Westfield and Ivy U. Turnage of Hartsville. He was preceded in death by his paternal grandparents, the late Louis Alexander and Vivian White Turnage, also of Hartsville and by his son, the late Michael Tiller, of Patrick, SC.

David attended Hartsville area schools.  In his youth, David enjoyed harassing and entertaining his older siblings. As his siblings picked on him mercilessly, David found it necessary to cultivate a captivating charm and a quick sense of humor.  Anyone in the family could be the target of David’s pranks, not- so-practical jokes and many misadventures.  He was incredibly good at what he did.  The siblings were cautious.

David also enjoyed the outdoors; fishing at his special spot at the family lake home at Wateree, camping, gardening, cooking and doing just about anything with his hands.  He was especially proficient with repairing any sort of engine. David was friendly and gregarious; he never met a stranger.

David’s spirit will be missed.  We wish him the peace and everlasting love that he will be blessed with on his journey.

Memorials may be made to the charity of one’s choice or to the Darlington County humane society.

Norton Funeral Home is honored to be serving the Turnage family.

To order memorial trees or send flowers to the family in memory of David Turnage, please visit our flower store.