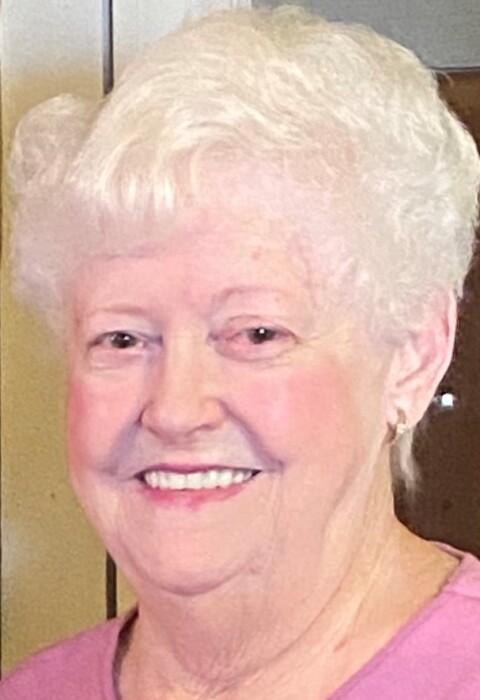 Daphine Murray Howard age 78 passed away July 24 at Carolina Pines RMC. No funeral is planned at this time.

Daphine was born in Hartsville a daughter of the late William Daniel Murray and Mary Sue Davis Murray. She retired from the State Credit Union and before that worked at First Citizen Bank for 19 years.

Norton Funeral Home is honored to serve the Howard family.

To order memorial trees or send flowers to the family in memory of Daphine Murray Howard, please visit our flower store.