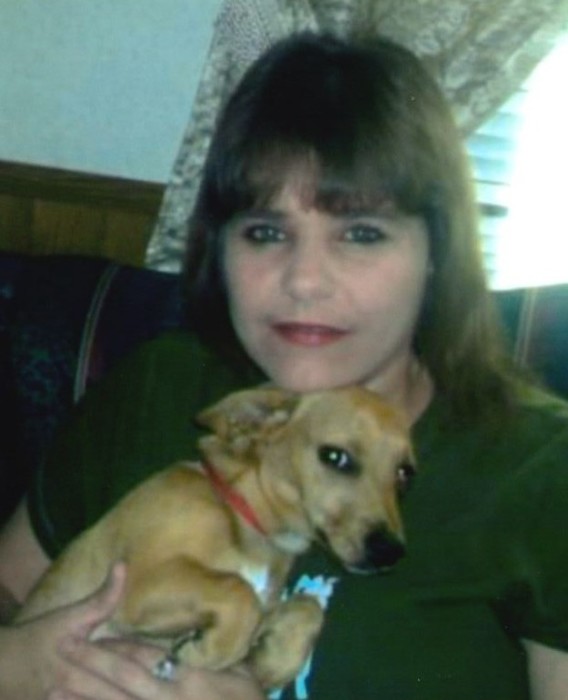 Cynthia Blain Armstrong age 48 passed away September 28 as a result of an automobile accident. Funeral services will be held Wednesday at 4:00 at the Chapel Norton Funeral Home, Bishopville. Visitation will be one hour prior to the service at the funeral home. Burial will be in the Bethlehem Cemetery.

Cynthia was born in Bishopville a daughter of the late Donald Vincent Blain and Barbara Jean Rhodes Blain. She was a Waitress and was a member of Touch of Truth Church in Holly Hill, S.C.

Norton Funeral Home is honored to serve the Armstrong family.

To order memorial trees or send flowers to the family in memory of Cynthia Blain Armstrong, please visit our flower store.