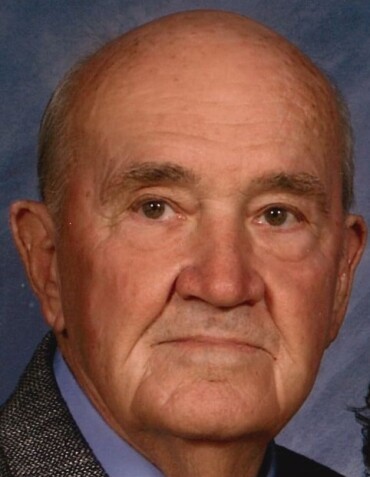 Funeral services for Cordy Lee Winburn, Jr. age 86, US Army Retired, will be held Saturday at 2:00 at the Lakeview Baptist Church.  Rev. Ken Hughes will officiate. Burial will be in the Cedar Creek Baptist Church Cemetery directed by Norton Funeral Home. Visitation will be one hour prior to the service at the church. Anyone who would like to pay their respects and sign the register book may do so on Friday from 2-4 pm at the funeral home.

Cordy was born in Chesterfield a son of the late Cordy Lee Winburn, Sr. and Velma Perdue Winburn, He was retired from the US Army after 20 years of service and later served as a Police Officer with the City of Hartsville and then worked with Burns Security at the Power Plant. He was a loving husband, father, OPA and Gross OPA and he loved his Lord and Savior Jesus Christ.

Memorials may be made to the Lakeview Baptist Church, 202 Lakeview Blvd., Hartsville, S.C. 29550.

Norton Funeral Home is honored to serve the Winburn family.

To order memorial trees or send flowers to the family in memory of Cordy Lee Winburn, Jr., please visit our flower store.