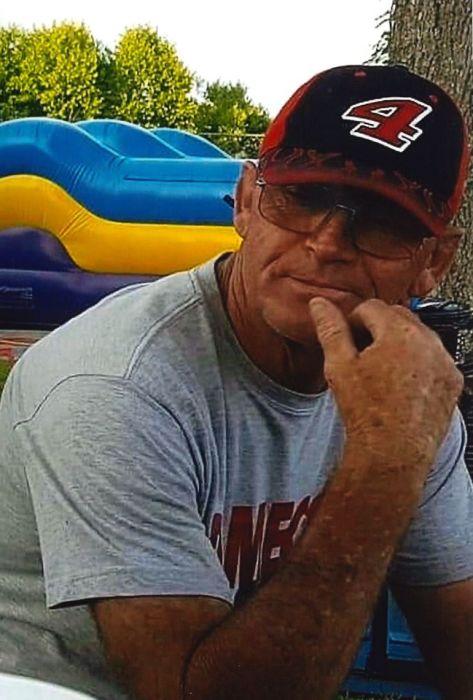 Funeral services for Clarence Edward Griggs, age 50 will be held Saturday at 3:00 at the House of Prayer Holiness Church. Rev. Billy Melton and Mr. Bobby Bell will officiate. Burial will be in the Black Creek Cemetery directed by Norton Funeral Home. Visitation will be Friday 5-7 pm at the funeral home and at other times at 1057 Georganna Lane, Darlington, S.C. and at 402 McNair Ave. Hartsville.

Mr. Griggs was born in Darlington a son of the late W.S. Griggs and Frances Cagle Griggs. He worked at the Anderson Real Car Repair.

To order memorial trees or send flowers to the family in memory of Clarence Edward Griggs, please visit our flower store.