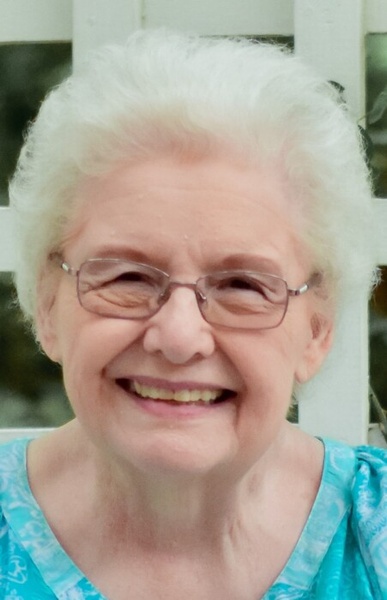 Mrs. Christa Anne Langston Kea passed away peacefully at home on Tuesday, May 11, 2021.

Mrs. Kea was born on June 12, 1940, a daughter of the late Ernest Perry Langston and Eula Belle Driggers Langston.  She graduated from Hartsville High School in 1958.  Chris then attended the University of South Carolina, graduating in 1962 with a B.S. in Business Administration.  She received her Masters Degree in Speech Pathology from Winthrop College in 1981.  She worked at the South Carolina Vocational Rehabilitation Department in Charleston as an office assistant and a psychometrist.  She also worked at the Disability Determination Division in Columbia and the M. Lowenstein Corporation in Rock Hill.  Chris spent most of her working career as a speech pathologist in the Lancaster County School District (1981-1985), at Winthrop’s Human Development Center, and at Rock Hill’s Speech and Hearing Center.  She returned to the now Winthrop University to teach in their Speech Pathology Department in 2007, and retired from Winthrop in 2013.  Chris was a member of Wesley United Church in Hartsville for many years.  She moved back to Hartsville to be closer to her family in 2018 upon the death of her husband, James M. Kea.  Her family is so grateful to have been able to see her often before her passing.  Chris was a devoted daughter, wife, mother and grandmother. She will be missed greatly by all who knew her.  Chris was preceded in death by her loving husband, James M. Kea.  She is survived by her two daughters, Caroline (Chip) Harper, Hartsville and Allison (Billy) Reynolds, Calhoun Falls; three grandchildren, Alisha Bennett, Calhoun Falls, Wil and Katherine Harper, both of Hartsville.

Norton Funeral Home is honored to serve the Kea family.

To order memorial trees or send flowers to the family in memory of Christa Anne Kea, please visit our flower store.