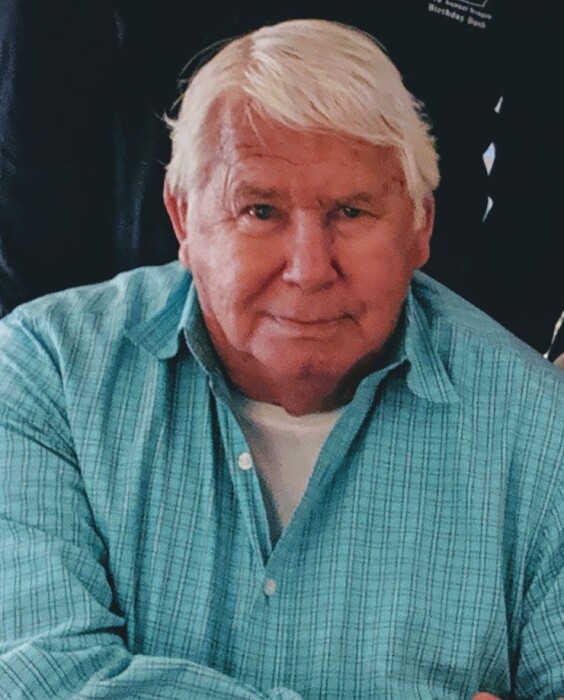 Funeral services for Charles William (Sonny) Bailey age 78 will be held Saturday at 2:00 at the Forest Hills Independent Baptist Church. Rev. Jim Murray will officiate. Burial will be at 4:00 at the Cross Roads Baptist Church Cemetery in Ruby directed by Norton Funeral Home.

Sonny was born in Florence a son of the late William Sail Bailey and Carrie Tucker Bailey.  He was a man who was not afraid of hard work; because of that, he founded The Mustang Service Station and served our country in The National Guard for 6 years.  Sonny was a friend to so many, a great man, and always gave the absolute best to his family.  One thing for certain, he never met a stranger.

Norton Funeral Home is honored to be serving the Bailey family.

To order memorial trees or send flowers to the family in memory of Charles William (Sonny) Bailey, please visit our flower store.