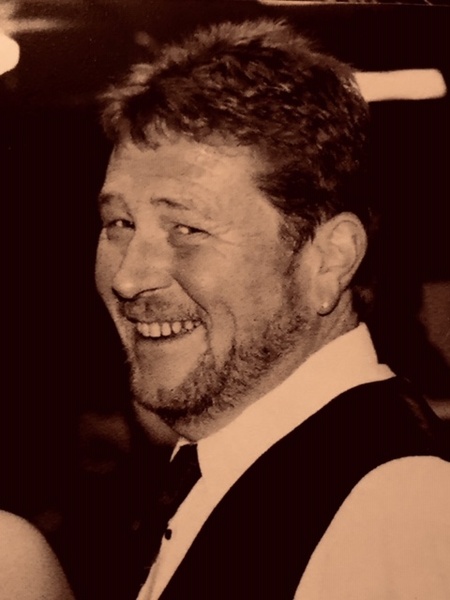 A memorial service will be held at 11:00 on Thursday morning, July 18th, 2019, in the Bishopville Chapel of Norton Funeral Home.

Surviving are his children: Jennifer (Randy) Carter, Hope (Jesse) Woods, and Charles (Jennifer) Atkinson all of Florence; 6 grandchildren; and stepsiblings.

He was preceded in death by his parents; stepdad, C.W. Huggins; and wife, Leann Atkinson.

In lieu of flowers, the family request that memorials may be made to the American Cancer Society at 128 Stone Mark Lane, Columbia, South Carolina 29210.

Norton Funeral Home of Bishopville is honored to be serving the Atkinson family.

To order memorial trees or send flowers to the family in memory of Charles "Chuck" Atkinson, please visit our flower store.