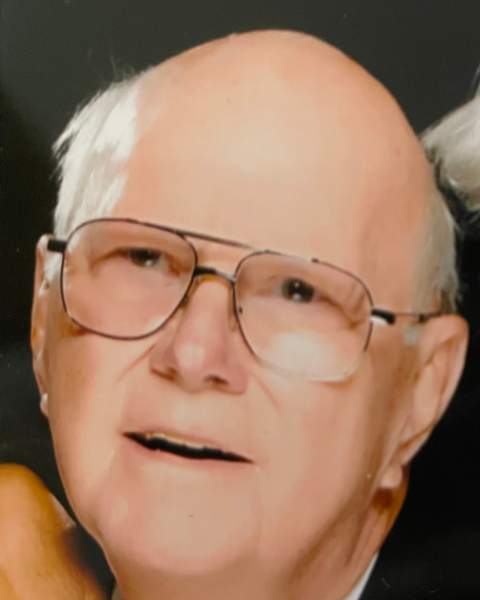 It is with great sadness that the family of Charlie Hanson announces his passing on August 24, 2022 after a short illness. He was the son of the late Charles P. Hanson, Sr. and Helen Arledge Hanson of Camden. He is survived by his significant other of 24 years, Marilyn Henderson of Hartsville, SC, sons Scott Parker Hanson of Elgin, SC, Mike Henderson (Stephanie) of Hartsville, SC, daughter Heather Grier (Chris) of Florence, SC, sisters Celena Hanson Jones of Camden, SC, Cynthia Hanson Mathis (Doyle) of Cleveland, SC, and brother Craig Dean Hanson (Pam) of Clarksville, TN. He was Grandfather to Coleman & Mary Ella Grier & Sarah Cate & Alfred Henderson. Charlie is also survived by his favorite Aunt Wilma Harris Arledge & his favorite cousin Dennis (Lori) Arledge, both of Camden, SC.

Charlie enrolled in the US Air Force after graduating from Camden High School. He  was trained as a radiology technician which became his life-long career.  His career took him to Loris, SC, Machias, ME, & Columbia, SC. He retired from the VA Hospital in Columbia as the Radiologist Director. He then worked on a mobile unit travelling to local hospitals doing bone density testing until he retired again.

Charlie was an avid sports fan. He faithfully watched the Braves, golf, Nascar racing, USC baseball & football. He loved to fish at Folly Beach Pier in Charleston, SC.  He had a great sense of humor and never met a stranger. He loved to make you laugh & will be greatly missed by all who loved him.

A donation to the McLeod Cancer Center in Florence would be appreciated by his family; their address is 401 E. Cheves St. Florence, SC 29506.

Norton Funeral Home & Crematory is honored to be serving the Hanson family.

To order memorial trees or send flowers to the family in memory of Charles Parker Hanson, Jr., please visit our flower store.