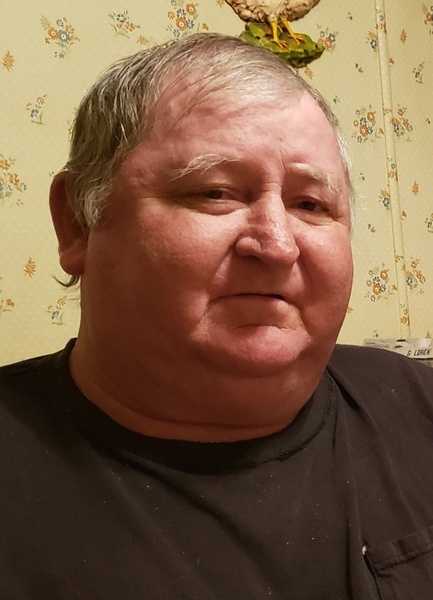 Mr. Blackwell was born in Hartsville a son of the late Horace and Christine Hall Blackwell. He was employed with Reeves Brothers in Bishopville for a number of years and retired from Roller Bearing in Hartsville. He loved to fish, hunt and visiting his neighbors on his golf cart.

To order memorial trees or send flowers to the family in memory of Carl William Blackwell, Sr., please visit our flower store.