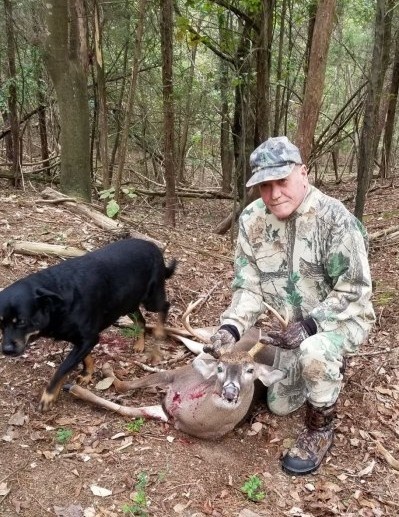 His memorial service will be held at 1:00 on Saturday afternoon, December 28th, 2019, from the home of Shawn Smith at 3376 Old Seine Road, Smyrna, South Carolina 29743 with Reverend Roger Ham officiating.

Mr. Smith was born in Spartanburg, South Carolina, a son of the late John Wayne Smith & Joretta Pendleton Oconnor.  Carl loved to hunt and will be remembered as having a great sense of humor.  He proudly accepted Christ into his heart 4 months ago.

He was preceded in death by his parents; brothers, Charles Albert Smith and James Allen Smith.

Norton Funeral Home of Hartsville, South Carolina is honored to be serving the Smith family.

To order memorial trees or send flowers to the family in memory of Carl Ray Smith, please visit our flower store.