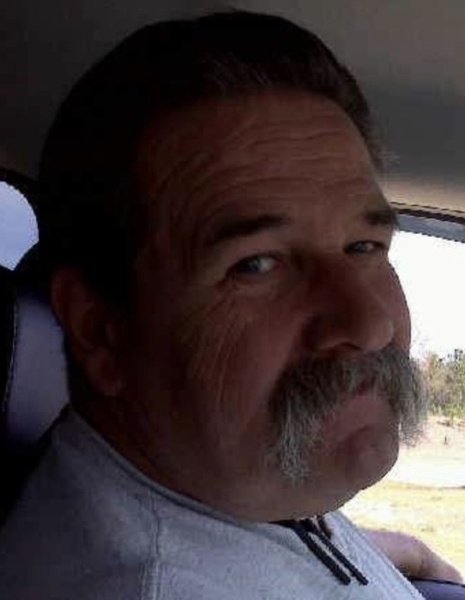 A funeral service will be held at 3:00 on Sunday afternoon, June 20th, 2021, from First Baptist Church of Pine Ridge.  Reverend Wayne Cash and Reverend John “Bootsie” Griggs will officiate with burial following in the church cemetery.  The family will be speaking with friends following the service at the cemetery.

A native of Chicago, Illinois, Mr. Powers was a son of the late Cameron Alfred & Jeanne Herrick Powers.  Yank worked with Sonoco Products Company and retired after 47 years of service.  He loved to draw and enjoyed woodworking; history was also an interests of his.  He and his wife enjoyed spending time in Helen, Georgia and he will be remembered as an “EBay Addict.”  He also greatly enjoyed riding his motorcycle.

He was preceded in death by his parents and brother, David Powers.

Norton Funeral Home is honored to be serving the Powers family.

To order memorial trees or send flowers to the family in memory of Cameron A. Powers, please visit our flower store.