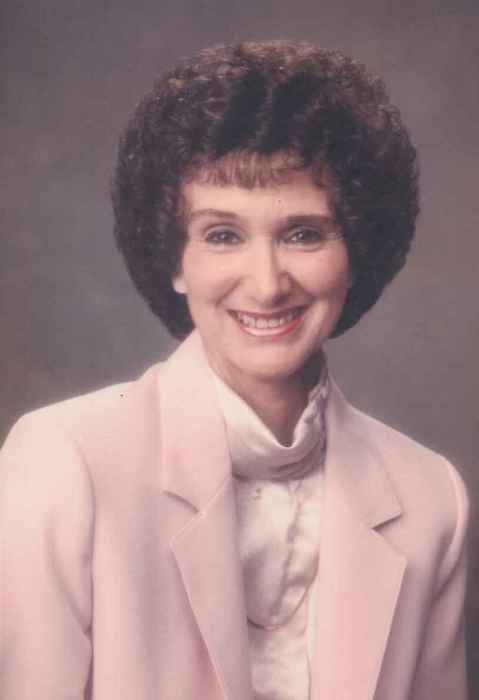 Brenda Catherine Trader Braddock, age 77 went to her Heavenly Home on April 8 at McLeod RMC. Funeral services will be held Wednesday at 3:00 at the Forest Hills Independent Baptist Church. Rev. Jim Murray and Rev. John Hamilton will officiate. Burial will be in Magnolia Cemetery directed by Norton Funeral Home. Visitation will be Tuesday 5-7 at funeral home.

Brenda was born in Hartsville a daughter of the late Otis Marvin Trader, Sr. and Ann Davis Trader. She was member of Forest Hills Independent Baptist Church where she served for the past four years. Brenda accepted the Lord at Emmanuel Baptist Church when she was eight years old and was a member of Emmanuel for 65 years, where she served as a Sunday School Teacher, Vacation Bible School, helped with keeping the Mission House clean and ready when it was needed and served on the bereavement committee to serve meals. She was a loving wife, mother, sister, grandmother and great grandmother.

Norton Funeral Home is honored to serve the Braddock family.

To order memorial trees or send flowers to the family in memory of Brenda Braddock, please visit our flower store.