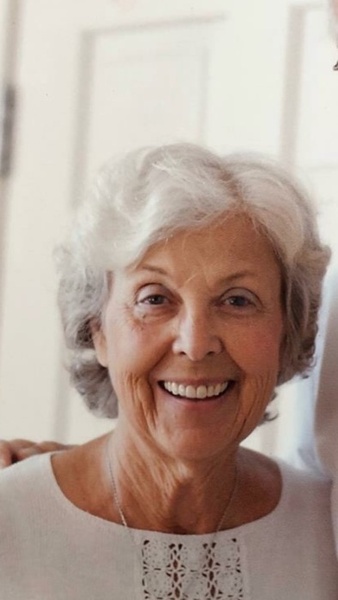 Beverley was born January 30, 1937, to Lillian (Edman) and Theodore E. Kihlgren. She graduated from Jonathan Dayton Regional High School in Springfield Township, New Jersey. She went on to graduate from nursing school as an R.N. at the Presbyterian Hospital Training School for Nurses in Philadelphia, Pennsylvania (now the University of Pennsylvania School of Nursing). Beverley was married to her beloved husband David Faris for 63 years and together they had four children, one of whom (Ruth) died shortly after birth and is buried in Bloomington, Indiana.

Beverley (known as “Bev” to her friends) was a gifted pianist and avid choral singer and director, who shared her love of music with family and the many churches where she was a member. She served with and supported her husband in ministry at churches in New York, Indiana, and New Jersey as well as during numerous short-term assignments around the country. This Christ-like woman loved studying the Bible, ministering to younger women, praying for others, and opening her home for hospitality.

Beverley also loved to be outdoors, especially on or near water, whether it was the family cabin on Swartswood Lake in New Jersey, a canoe in the Adirondacks, watching eagles nest on a marsh, or riding a boogie board in the Atlantic surf. Family camping trips spanned the country from Cape Cod to Colorado, from Michigan to Florida, and somehow there was always a stream, lake or beach just steps away.

A Memorial Service will be held on Saturday, January 8, 2022, at 11:00am at West Hartsville Baptist Church in Hartsville, South Carolina. Visitation with the family will begin at 10:00am. The family would like to extend their deep gratitude to McLeod Hospice for their love and compassion for Beverley over the past year. In lieu of flowers, the family requests that contributions be made in support of gospel missions around the world, to the end that people from every tongue, tribe and nation would worship God through faith in Jesus Christ.

Fond memories and expressions of sympathy for the Faris family may be shared at https://www.nortonfh.net/obituary/BeverleyKihlgren-Faris.

To order memorial trees or send flowers to the family in memory of Beverley Kihlgren Faris, please visit our flower store.