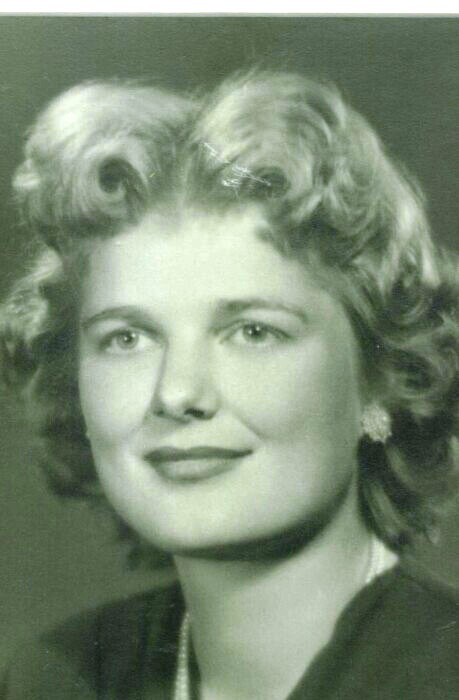 Funeral services for Betty Gene Galloway Morrison age 91 will be held Monday at 3:00 at the Chapel Norton Funeral Home. Burial will be in the New Market Cemetery. Family will receive friends following  the graveside service.

Betty Gene was born in Hartsville a daughter of the late Henry Lee Galloway and Leatha Barnes Galloway. She was a faithful member of New Market United Methodist Church and was Secretary for Morrison Used Cars in addition to raising five children. She was a loving wife, mother, grandmother and great grandmother.

To order memorial trees or send flowers to the family in memory of Betty Gene Galloway Morrison, please visit our flower store.