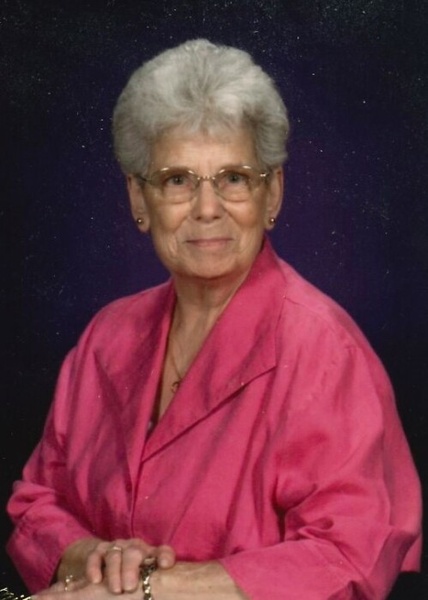 Graveside services for Bessie Elizabeth (Lib) Matthews age 81 will be held Wednesday at 11:00 at the Prospect Methodist Church Cemetery directed by Norton Funeral Home. Rev. Ken Hughes will officiate. Visitation will be following the service and at other times at her residence at 1113 Greenleaf Drive, Hartsville.

Mrs. Matthews was born in Hartsville a daughter of the late Cordie Lee Outlaw and Sallie Warr Outlaw Walters. She was a member of Lakeview Baptist church. She retired from Milliken Company after 40 plus years of service and later worked for the Darlington County School System.

Norton Funeral Home is honored to serve the Matthews family.

To order memorial trees or send flowers to the family in memory of Bessie Elizabeth Matthews, please visit our flower store.