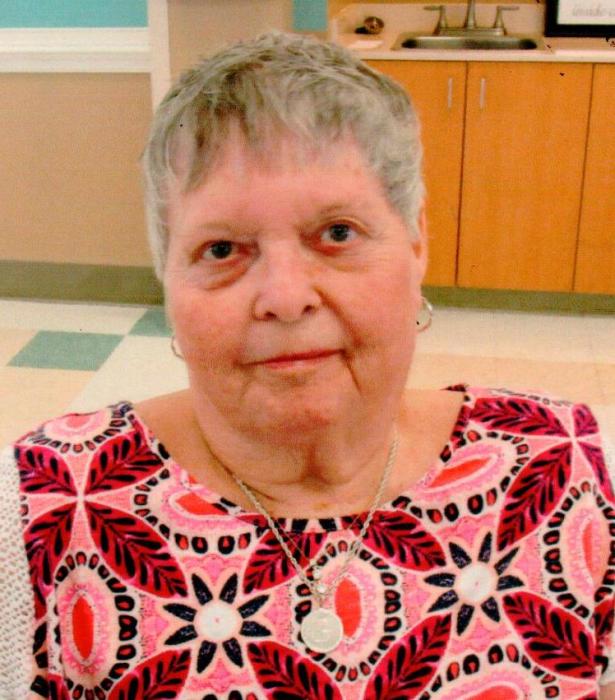 A graveside service will be held at 10:00 on Thursday morning, August 29th, 2019, from Darlington Memory Gardens.  The family will speak with friends following the service.

She was a member of Indian Branch United Methodist Church and loved collecting baby dolls.  Barbara will be remembered as a social butterfly.

She was proceeded in death by her parents and husband, Glenn David Hartsell, Sr.

Norton Funeral Home of Hartsville is honored to be serving the Hartsell family.

To order memorial trees or send flowers to the family in memory of Barbara Hartsell, please visit our flower store.