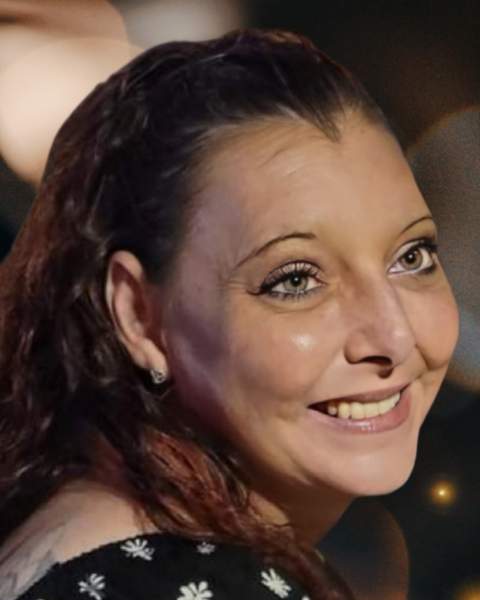 Ms. Ashley Nichole McIntosh age 40, passed away August 30 as a result of an auto accident. A Memorial Service will be held Sunday September 4 at 3:00 pm at the Memorial Chapel Church in Bishopville. Rev. Paul Atkinson will officiate.

Ashley was born in Sumter a daughter of Beverly Juanita Smith and the late Eugene Willie Dennis.

Surviving is her mother; two daughters, Faith McIntosh and Gabrielle McIntosh; one sister, Amanda (Jamie Downing) Dennis; one step- son, Kevin Hamilton; one niece and several nephews. In addition to her father, she was preceded in death by a half- brother, Kent Dennis.

Norton Funeral Home and Crematory of Bishopville are honored to serve the McIntosh family.

To order memorial trees or send flowers to the family in memory of Ashley Nichole McIntosh, please visit our flower store.