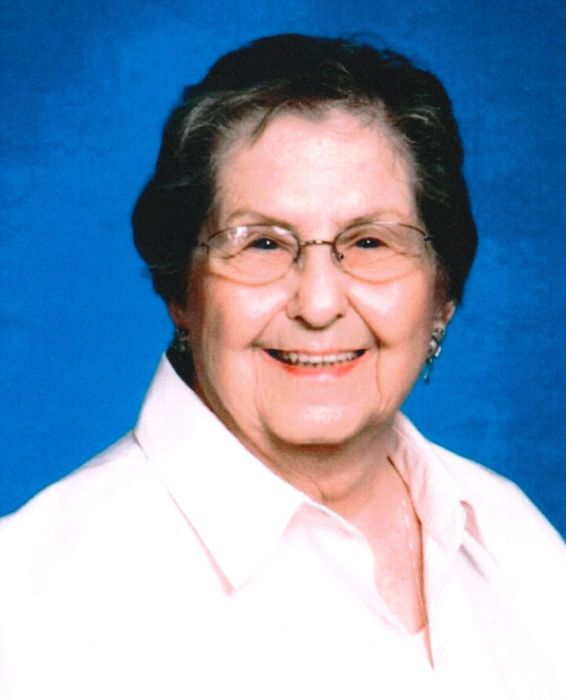 Funeral services for Arlene Webster Herndon Crouch age 92, will be held Monday December 9, at 2:00 at the Chapel Norton Funeral Home, Hartsville. Rev. Dane Morehead will officiate.  Burial will be in Magnolia Cemetery. Visitation will be one hour prior to the service at the funeral home.

Norton Funeral Home is honored to serve the Crouch family.

To order memorial trees or send flowers to the family in memory of Arlene Webster Herndon Crouch, please visit our flower store.