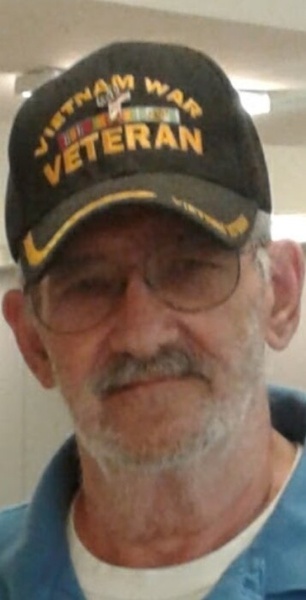 Mr. Ariel John Soto age 78, US Army retired, passed away May 13. Funeral services will be held Wednesday May l9 at 4:00 pm at the Chapel Norton Funeral Home with Military Honors. Visitation will be one hour prior to the service at the funeral home.

He was born in Rio Piedras, Puerto Rica a son of the late Julio Rafael Soto and Raquel Rodriguez Soto He was a retired Army Veteran.

Norton Funeral Home is honored to serve the Soto family.

To order memorial trees or send flowers to the family in memory of Ariel John " A.J " Soto, please visit our flower store.