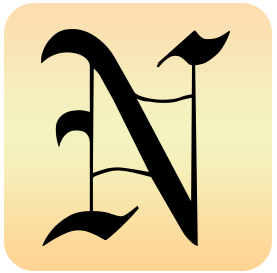 Mrs. Anna Margaret Mercer Pullen, 91, of Winnsboro went to be with the Lord on Thursday, January 11, 2018.  Born in Metter, GA, she was the daughter of the late John Riley Mercer and Texas Edenfield Mercer.

Mrs. Pullen was employed at the Winnsboro branch of UniRoyal/Goodrich/Michelin, serving as a cost analyst.  Later, she served as Director of the Winnsboro Nazarene Daycare Center.  She was a long-time faithful member of the Winnsboro First Church of the Nazarene, where she sang in the choir and served as Missionary President for almost 40 years, and was a charter member of Abundant Life Fellowship in Columbia.  She also served the South Carolina District Church of the Nazarene in various capacities including District Missionary Secretary and Director of Jr. Girls Camp.

Funeral services will be held on Sunday, January 14, 2018 at 2:00 pm at Winnsboro First Church of the Nazarene with burial in the church cemetery.  The family will receive friends following the service in the church fellowship hall.

In lieu of flowers, memorials may be sent to the D. Moody Gunter Camp and Retreat Center, 1420 Nazarene Road, Batesburg, SC 29006.

This obituary was posted by Norton Funeral Home as a courtesy to local family and friends.

To order memorial trees or send flowers to the family in memory of Anne Pullen, please visit our flower store.