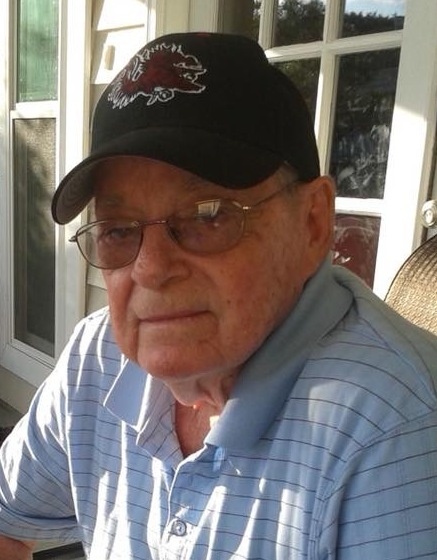 Funeral services for Allen Laverne Braddock age 84 will be held Friday at 11:00 at the Chapel Norton Funeral Home. Rev. Ken Hughes and Charles Roscoe will officiate. Burial will be in Magnolia Cemetery. Visitation will be one hour prior to the service at the funeral home.

Laverne was born in Hartsville a son of the late Luther and Elizabeth Shumate Braddock. He was retired from DuPont after 30 plus years of service, and a member of Lakeview Baptist Church. He was a High School Baseball Umpire for over 20 years and coached Little League Baseball. He was an avid Gamecock fan.

The family would like to say Thank You to his grandson Tanner Braddock for taking such good care of his papa.

Norton Funeral Home is honored to serve the Braddock family.

To order memorial trees or send flowers to the family in memory of Allen Laverne Braddock, please visit our flower store.