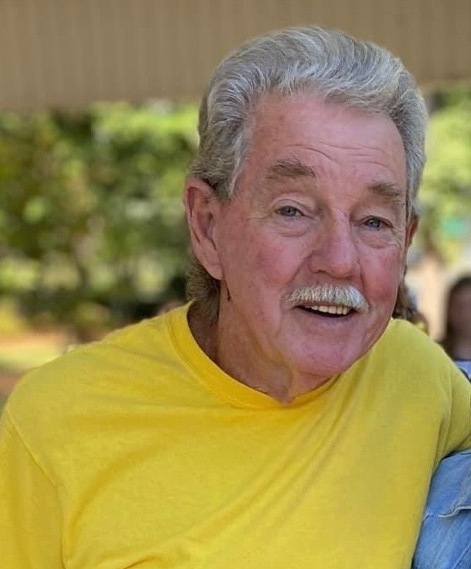 Mr. Alfred O’Neal, 73, of Hartsville, passed away Monday afternoon, January 17th, 2022, while at McLeod Health of Florence due to complications from cancer.

A memorial service will be held at 11:00 on Thursday morning, January 20th, 2022, from the Chapel of Norton Funeral Home with Reverend Alvin Rogers officiating.  The family will be speaking with friends following the service at the funeral home.

A native and lifelong resident of Hartsville, Mr. O’Neal was a son of the late Leslie & Blanche Johnson O’Neal.  Alfred loved being outdoors and working on cars, there was nothing he couldn’t fix.  He also enjoyed fishing and going to the mountains, every Thursday he enjoyed meeting his nephews for lunch, he never missed a lunch date with them.  Mr. O'Neal was retired from Nucor Steel.

In lieu of flowers, the family requests that memorials be made to the American Cancer Society at 1901 Brunswick Avenue Suite 100, Charlotte, NC 28207.

Norton Funeral Home & Crematory is honored to be serving the O’Neal family.

To order memorial trees or send flowers to the family in memory of Alfred O'Neal, please visit our flower store.