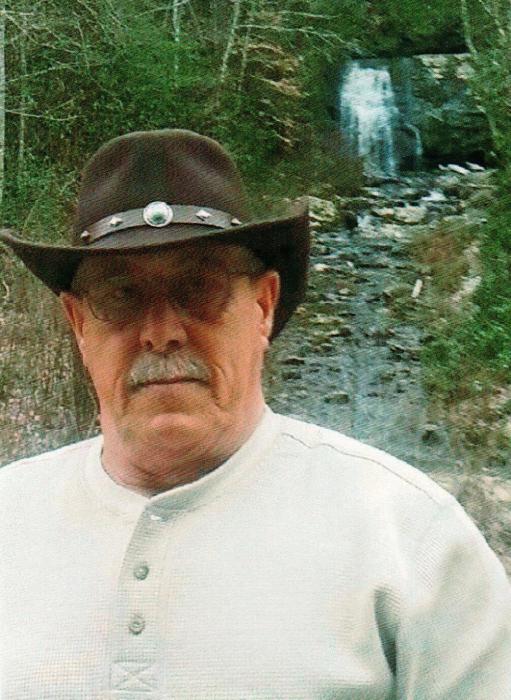 Mr. Albert Laverne Wallace, 67, of Hartsville, went to be with The Lord on Thursday morning, May 2nd, 2019, at the McLeod Hospice House with his family by his side.

A memorial service will be held at 2:00 on Saturday afternoon, May 11th, 2019, in the Chapel of Norton Funeral Home with Reverend Brandon Ard officiating.  The family will be receiving friends on Saturday, May 4th, 2019, from 2-4 in the afternoon at the home of his daughter and son-in-law, Angela & Tim Roberts at 505 Desert Way in Hartsville.

Born in Darlington County, he was the son of the late William Daniel Wallace & Lizzie Davis Wallace Bouchette.  Albert worked with Nucor Steel for 20 years before taking an early retirement.  After retirement, he became a truck driver for the next 20 years earning him the Highway Angel Award for his compassion helping people in need while on the road.

He loved traveling to the mountains with his wife and spending time with family and friends.  He was a loving husband, father and papa.

A special “Thank You” to family and friends, Cindy Jolly and Dr. Robert Elder.

Memorials may be made in his memory to the American Cancer Society at 128 Stone Mark Lane, Columbia, South Carolina 29210.

Norton Funeral Home of Hartsville is honored to be serving the Wallace family.

To order memorial trees or send flowers to the family in memory of Albert Wallace, please visit our flower store.